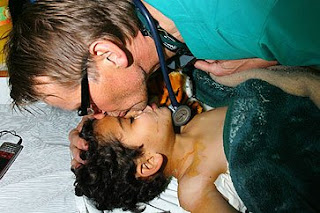 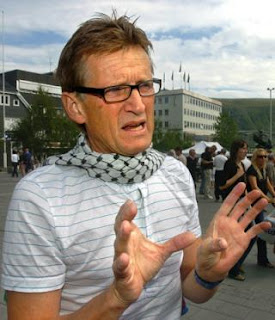 full determination,controversial,kind-hearted,hardworking
Often portrayed by Norwegian media with controversial statements, Gilbert is on record criticizing Médecins Sans Frontières for its failure to take positions in conflicts. A statement made to Dagbladet in the wake of the September 11 attacks was met with strong reactions.His statement to Dagbladet was: "The attack on New York did not come as a surprise with the politics the West has followed the last decades. I am upset by the terrorist attack, but I am at least as upset over the suffering that the US has caused. It is in this context that 5000 dead has to be seen. If the U.S. government has a legitimate right to bomb and kill civilians in Iraq, the oppressed has a moral right to attack the U.S. with the weapons they may create as well. Dead civilians are the same whether they are Americans, Palestinians or Iraqis." When asked if he supported a terrorist attack against the US he answered: "Terror is a poor weapon, but my answer is yes, within the context I have mentioned
a little bit bout him:
http://en.wikipedia.org/wiki/Mads_Gilbert
p/s:
moga dikurniakn petunjuk dri Allah~
Posted by 'Aqilah at 6:38 PM